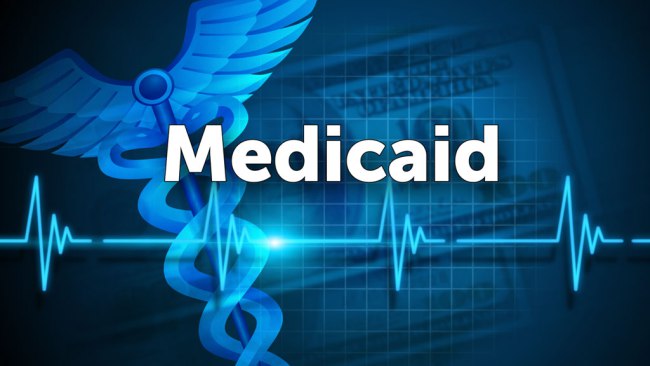 When it comes to learning how to sell your Home Health Care Agency it’s good to have a group of professionals, like Vallexa Advisors, keep track of all the on-going changes with Medicare and Medicaid.

“Our vision for the future of Medicaid is to reset the federal-state relationship and restore the partnership, while at the same time modernizing the program to deliver better outcomes for the people we serve,” Verma said in a plenary session at the National Association of Medicaid Directors’ (NAMD) Fall Conference in Arlington, Virginia. “We need to ensure that we are building a Medicaid program that is sound and solvent to help all beneficiaries reach their highest potential.”

Verma noted that Medicaid was originally created to be a partnership with state governments, and its growth in spending has steadily led to more federal oversight. Looking ahead, Verma envisions states having more freedom to design programs that achieve positive results for beneficiaries; she also pledged to remove impediments states face in achieving this goal.

Among the ideas for innovative proposals, Verma outlined:

—Updating the Medicaid website for demonstrations. CMS updated the Medicaid.gov site to give better indications of how state reform strategies can align with Medicaid’s objectives. It also signals a new, broader view of Section 1115 demonstrations, in which states can focus on evidence-based interventions for better health outcomes. Verma indicated that CMS could give states more flexibility in these demonstrations.

—Creation of Scorecards.  For the first time, CMS is working to develop scorecards that will track and publish state and federal Medicaid outcomes.